X-ray of mangled fingertips from a snowblower accident of one of Dr. Rohde’s patients. / Beaumont Hospital

The flu and flu-like symptoms aren’t the only problems sending metro Detroiters to emergency rooms as winter wraps itself around the New Year.

“The injuries are common, and they can be so devastating,” she said.

Frostbite can lead to lost fingertips and toes. Snapped ankles or wrists can mean months of rehab, said Rohde, who also is an assistant professor of Orthopaedic Surgery at Oakland University’s William Beaumont School of Medicine and a spokeswoman for the American Academy of Orthopaedic Surgeons.

“They’ll say ‘I’m just going from here to the garage,’ but they’re wearing heels or slippery shoes,” she said.

Common sense and good footwear could save a lot of pain and misery, agreed Detroit Medical Center’s Dr. Robert Klever, an emergency medicine doctor at Harper University and Receiving hospitals.

By mid-day today, Klever had treated a handful of patients for falls, including one man who slipped on some stairs and “rolled his ankle” as he headed out to clean off his wife’s car before work.

Klever said it’s especially important that seniors stay inside and safe this time of the year. One man in his 70s recently snapped two ankle bones. 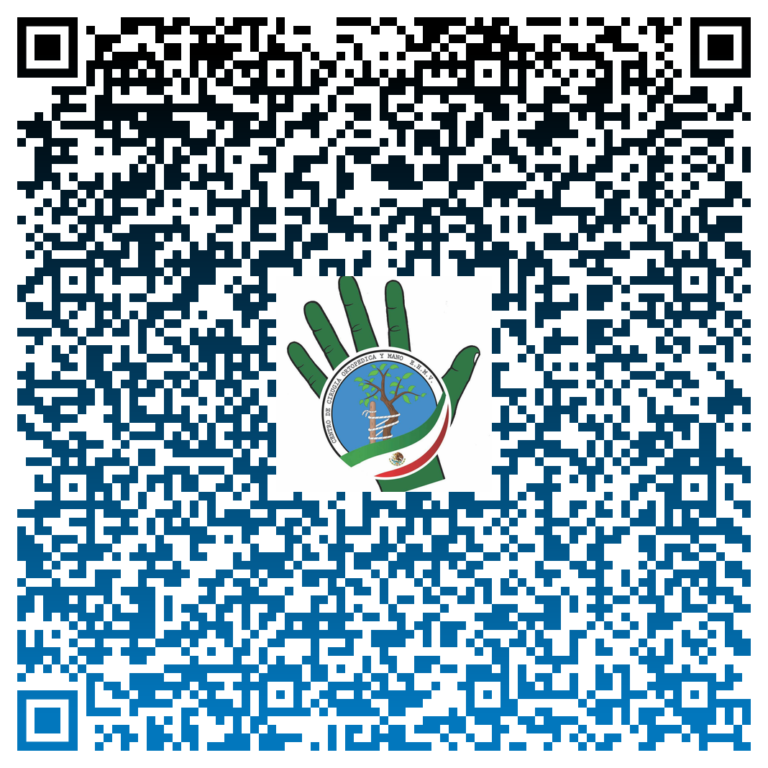